Marking elements as the current one using aria-current

ARIA provides an attribute which allows to mark an element in a set of elements as the current one. It works pretty uniformly in modern browsers and screen readers. Still, for most situations there exist alternative techniques that are more robust.

In modern web applications there are often situations where the user needs to know which one in a set of elements is the current one.

On a visual level, this status typically is indicated using icons, for example a "bullet" icon for the currently selected navigation item. But this information needs to be available also on the semantical level, so screen readers can announce it.

On a semantical level, the aria-current attribute is a good choice to convey that an element is the current one:

There are various possible values for aria-current: 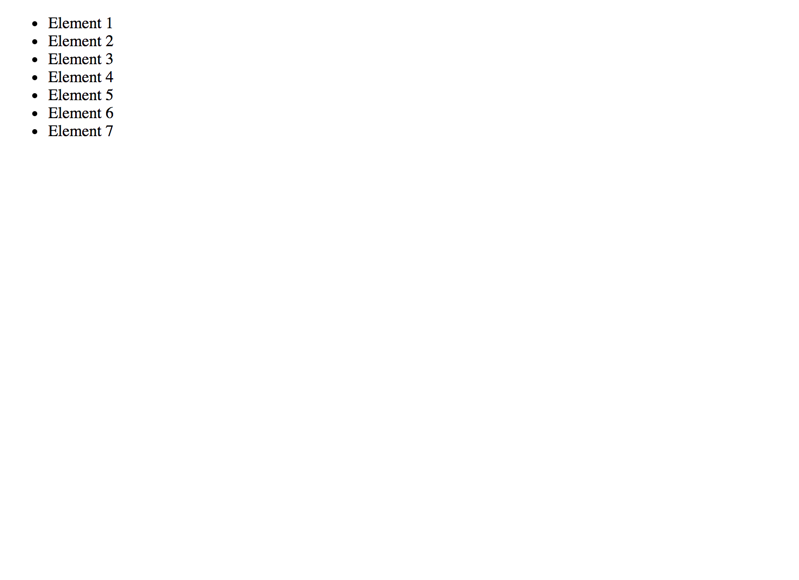 While NVDA announces most of the possible values accurately, it does not make a difference between aria-current="true" and aria-current="false". So instead of using the latter, you should simply remove the whole attribute.

Although aria-current looks very promising, it was awaited for a long time, and as such is a rather new player in the field of accessibility. While many modern browsers and screen readers seem to have picked it up quite well, there may be a lot of older software that does not yet know about it though.

So instead of using it, for the time being, we recommend using a more traditional technique using visually hidden text.

Instead of fiddling around with ARIA, you can achieve the same result using visually hidden text, see Hiding elements visually by moving them off-screen.

While this may seem like a little more work, it is very robust and leaves you much more freedom in choosing adequate labels for describing your current elements.

Do not confuse with aria-selected

There is another, similarly appealing ARIA attribute called aria-selected: it can only be used together with certain roles (for example role="tablist") and as such should not be confused with aria-current.

Due to the described peculiarities, we do not recommend to use aria-current.

Instead, stick to the alternative technique using visually hidden text.